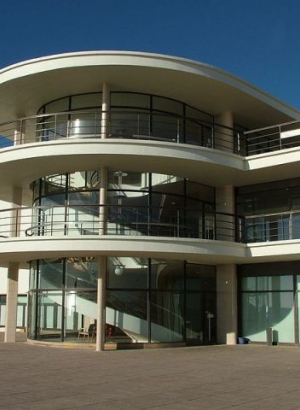 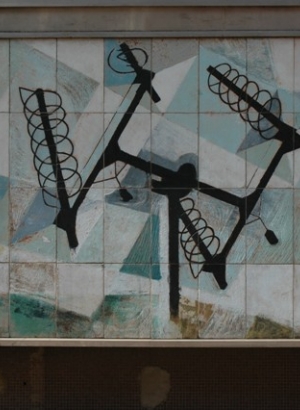 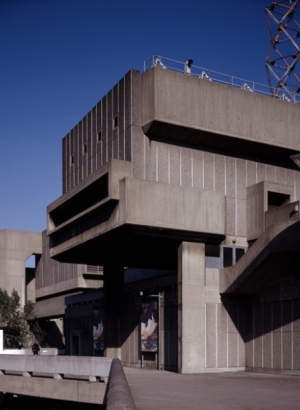 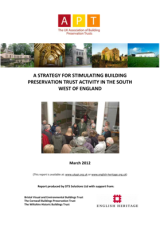 The Twentieth Century Society exists to safeguard the heritage of architecture and design in Britain from 1914 onwards. The Society’s prime objectives are conservation and education and to protect the buildings and design that characterise the Twentieth Century in Britain. Our aim is extend knowledge and appreciation of them, whether iconic buildings like the Royal Festival Hall or every artefacts, like the red telephone box.

The Twentieth Century Society was founded as the Thirties Society in 1970 – the year the Thirties exhibition was shown at the Hayward Gallery. The need for a specialised conservation society covering the period after 1914 (the limit of the scope of the Victorian Society, founded twenty years earlier) was increasingly appreciated in the 1970s as understanding and awareness of twentieth century design developed, and many key buildings faced demolition. The name was later changed to reflect our increasingly broad focus.

We are the key organisation concerned with buildings of all styles and all building types and the Society is a constituent member of the Joint Committee of National Amenity Societies. We are consulted by all English local planning authorities on applications for listed building consent involving partial or total demolition. We also campaign for listing of buildings we consider to be of suitable quality.

We run a regular lecture series on themes as diverse as twentieth century department stores, to Britain and the Bauhaus, and we publish a magazine three times a year. We also run a series of foreign visits and regular tours around England to a range of some of the best examples of architecture and design from our period, ranging from private houses and public buildings to churches and protected historic landscapes.